One evidence of the strength of Indonesian Muslim nationalism is a  ceremony photo in commemoration of Indonesian independence day on 17 August. This photo was taken at the boarding school Al–fithrah, kedinding, Surabaya. 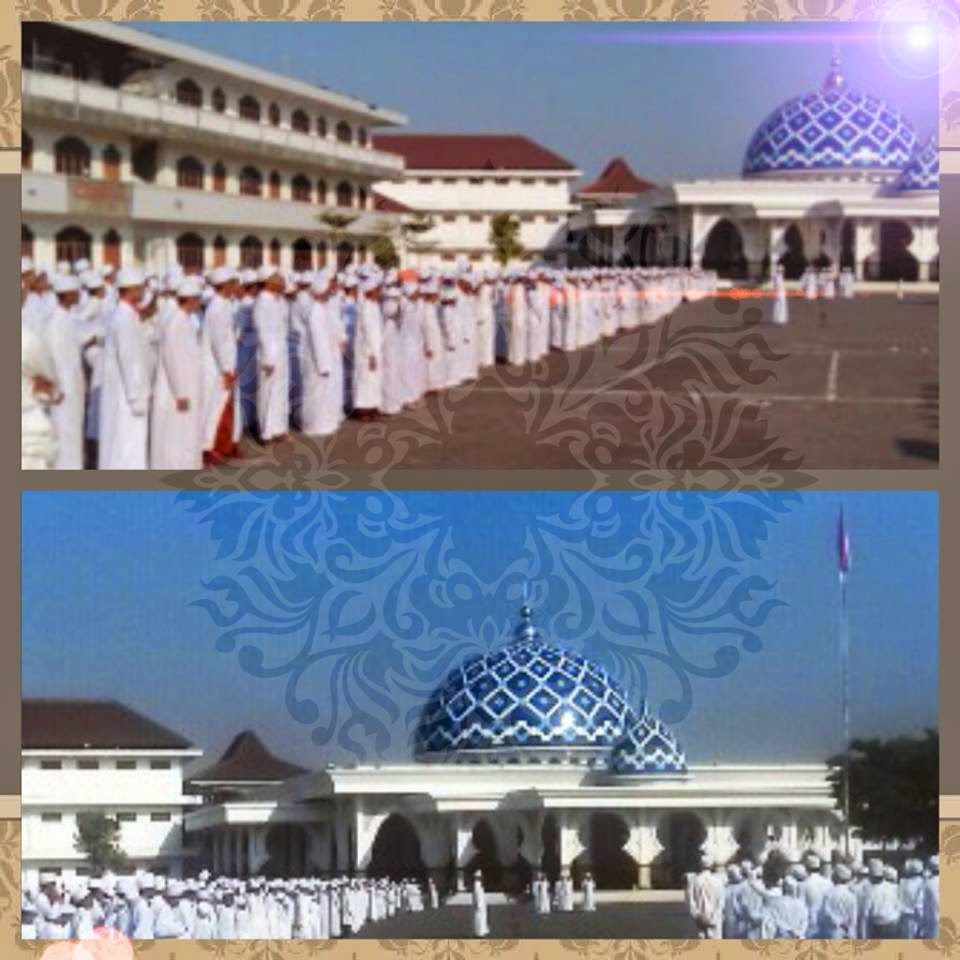 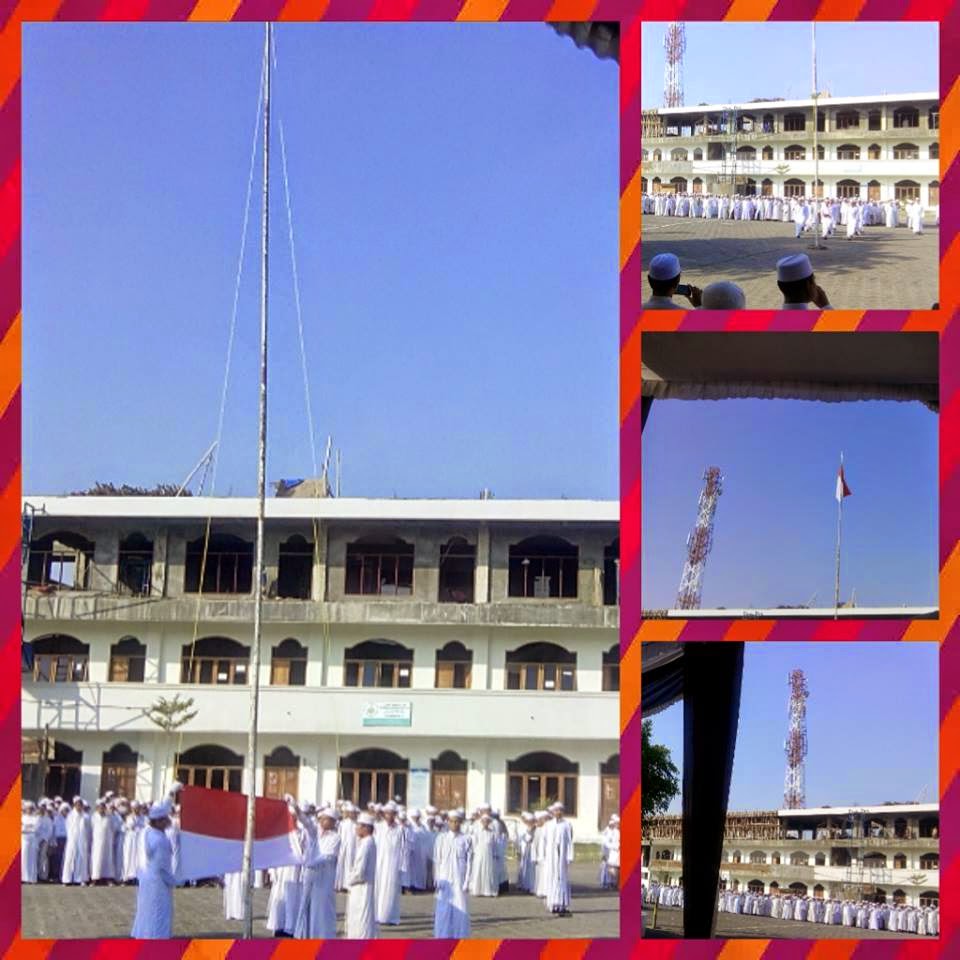