Did you know that Indonesia has many cultures? Variety of Indonesian cultures are influenced by several factors. Among them, is the geographic factors, economic factors, educational factors, and religious factors.

Religious factors have a very important influence in the formation of culture in Indonesia. Based on history, there are some religions that have experienced the glory. Including Islam.

The spread of religion in Indonesia is carried out by means of diplomacy. Very little is done with violence or war.

Islam entered Indonesia brought by traders from Gujarat. Islamic economic system which is implemented by traders that has enthralled the hearts of the Indonesian people, so they are easily encouraged to convert to Islam without war. 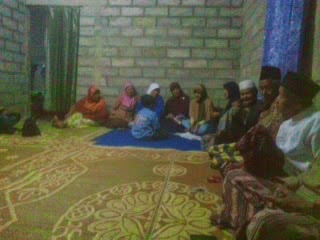 Nowadays, the cultural diversity of Muslims in Indonesia is growing. It happened because many cultures have been Islamised.

Family gathering is one example of a culture that was adopted by Indonesian Muslims. In Salatiga, the family gathering filled with tahlil. Tahlil is a ritual to pray for the deceased person. This is usually done by followers of Ahlu Sunna Wal Jama’a. After reading tahlil, would usually be filled with a speech about the science of religion, whether theology, jurisprudence, moral, social, or economic of Islam. 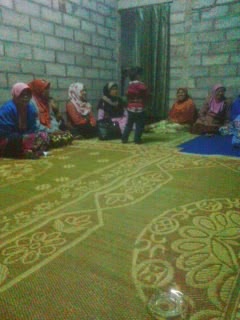