Indonesia is a country that is occupied by the majority of the Islamic community. There are many differences in terms of economic, ethnic, cultural, political, and ideological. However, the Indonesian people still live in harmony within an inch of land to enjoy Indonesia without mutual seize other people’s property.

Indonesia is a paradise fields to enjoy every gift of god and be grateful. Although many ignorant hands of its own citizens or foreigners who try to take advantage as much as possible without regard to the condition of others. Indonesia remains a beautiful and fully deserves to be thankful for.

The beauty of the natural feel of Indonesia can not be separated from the support of education–education in the Islamic boarding school that is largely managed by the organization Nahdlotul Ulama (NU). Boarding school that embraces the ideology of Ahlu Sunna Waljamaah (Aswaja) The numbering in the hundreds of thousands scattered throughout the country of Indonesia.

Langitan boarding school located in the district of Tuban-subdistrict Widang is one of the cottages which have thousands of students and alumni. There, in the cottage Langitan learn things not only the science of science on religion alone. They were taught how to live in society with manners, how society with non-Muslim community, how to respond to countries who hate Islam. They are not taught how to fight and was not asked to fight non-Muslims. They are taught to live in harmony with non-Muslims who obey the rules of the state. 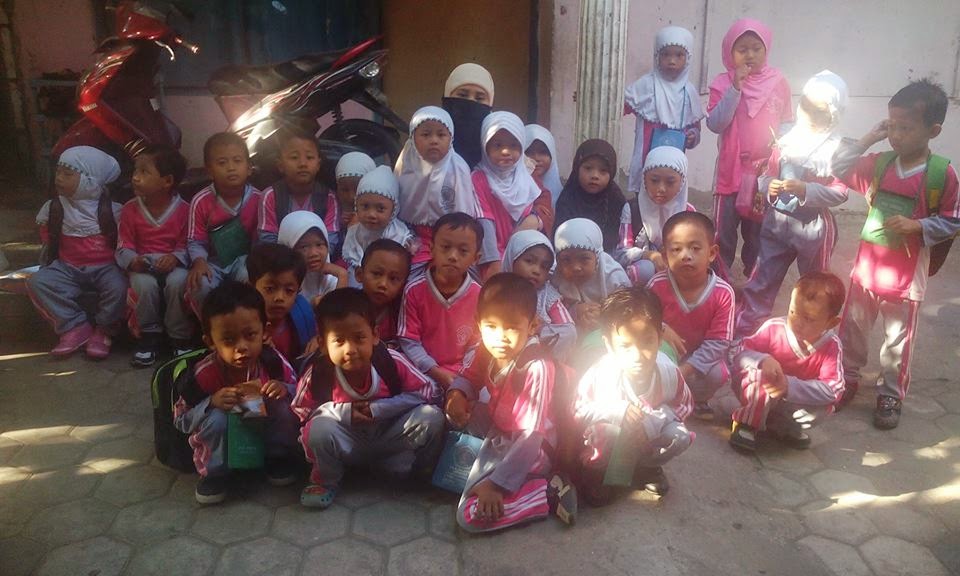 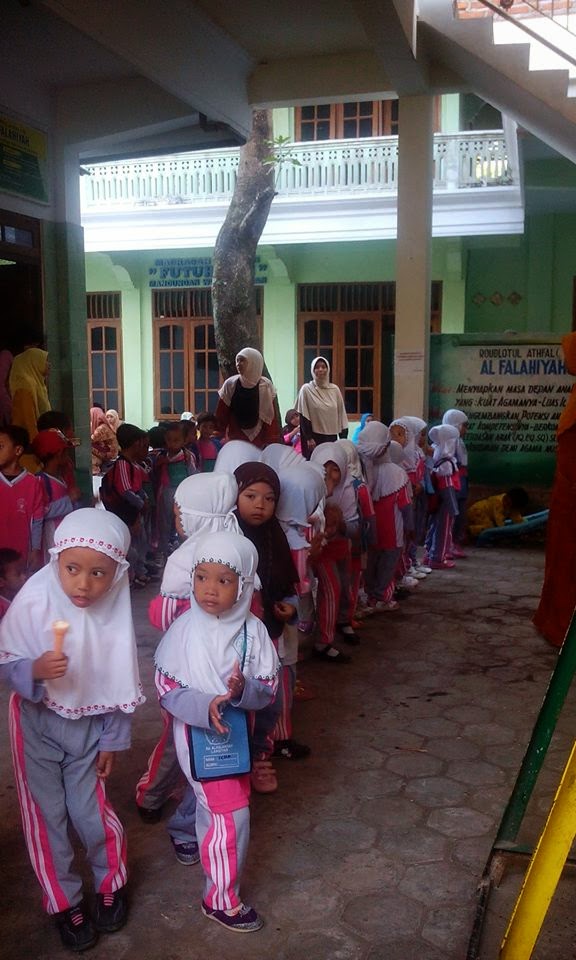 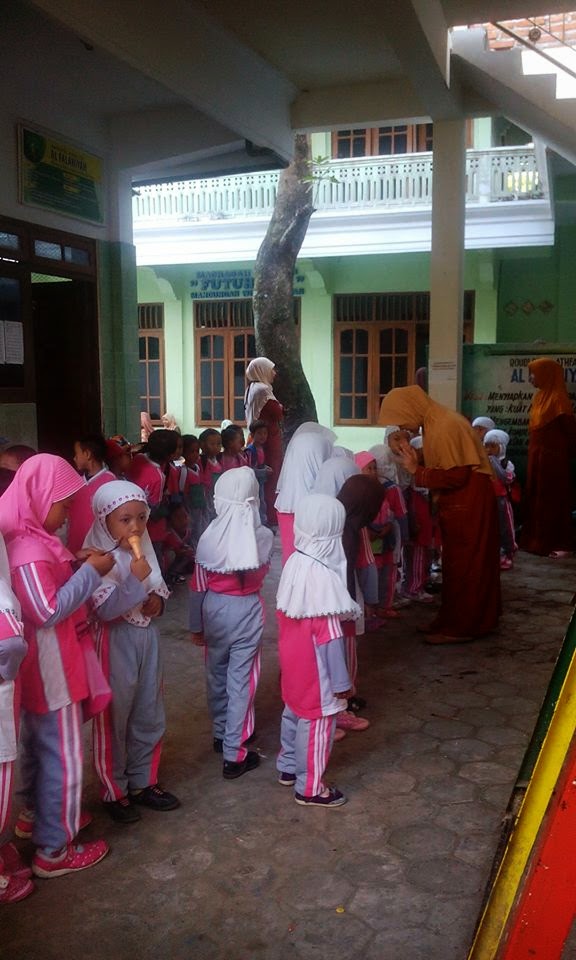